As we are moving forward and looking towards brighter days, we all want to push the"Restart"button in various areas of our lives.

The SHARE webinars in May take control over and press the "Restart" button in how architecture has been represented so far. Still thinking about the future of a post-pandemic era, the webinars will touch on the reshaping of architecture ideas, concepts, and designs.

There are two possible ways of registering:

1. Join SHARE Community as a member and you will receive free access to all of month May's webinars: https://www.tickettailor.com/events/share2019/364536/
2. If you do not wish to register as a member of the SHARE community, you can directly purchase an entrance ticket to the chosen webinar by accessing the registration link: https://share-architects.com/share-pre-event-webinars-2020-may/#

TeraSteel is one of the largest manufacturers of thermal insulating panels, galvanized steel purlins and turnkey halls in Central and Eastern Europe. The company is part of the TeraPlast Group, the largest Romanian manufacturer of construction materials.

The very first building, a town hall, extensively written about and acclaimed, led to a number of major buildings such as the Extension of AUTh Library, the National Bank New Headquarters (Megaron Karatza), the National Insurance Headquarters, the Astir Palace Gate and Canopy, the Centre for Plasma Physics and Laser, the Academy of Athens’s new building design, the House in a Garden and recently Agemar; to many architectural exhibitions, among them at the Venice Biennale, Milan Triennale, DAM Frankfurt, NAi Rotterdam, RIBA London, as well as in Paris, Montreal, Tokyo,Barcelona and Moscow; to international and national design awards and distinctions, in WAF, Future Projects Awards, Domes and the Hellenic Institute of Architecture among them, as well as to nominations for the Mies van der Rohe Award and the arcVision Prize for Women in Architecture.

Arjan Dingste is Director and Senior Architect at UNStudio, responsible for the managerial, technical and aesthetic aspects of projects from concept to construction. He defines design strategies and manages external relations with clients and consultants in conjunction with internal project coordination. Having worked on several key projects of the office, such as the Mercedes-Benz Museum in Stuttgart, the Arnhem Central multimodal station, the Booking.com campus and several other complex projects, like mixed-use, hotel, commercial, public and large-scale infrastructure projects, Arjan has developed an integrated approach to design management and process management and buildability aspects of complex architectural geometries. Currently, Arjan is also responsible for the design process of the Cable Car in Gothenburg.

President of Union of architects in Serbia

Architecture.He has participated in many international and national exhibitions (International

founder of &quot;Two: studio&quot; he is the co-author of a large number of significant and recognized

architectural work of various typologies. He is the president of the Association of Architects of

Serbia and, he is active in international organizations of architects (UIA and ACE). Throughout his

public, NGOs and the business sector), both locally and globally. As a member of the working groups

of the Government of the Republic of Serbia and a USAID and NALED consultant, he participated in

the reform in the areas governed by the Law on Planning and Construction. He has been a member

of several international and national boards, councils and juries in the field of architecture.

Perparim Rama, the CEO and Founding Director of 4M Group, is an award-winning Architectural Designer and Conceptual Artist. He is the winner of the best bar design in the World award from World Interior News at Saatchi Gallery in 2013, in 2016 he has been shortlisted with his innovative Restaurant.Bar design concept in London UK. His work has been published in several international design magazines including the London Building Design Magazine and has been interviewed by BBC, CNN, BLOOMBERG, RAI, The Times Newspaper on Architecture and Urbanism. 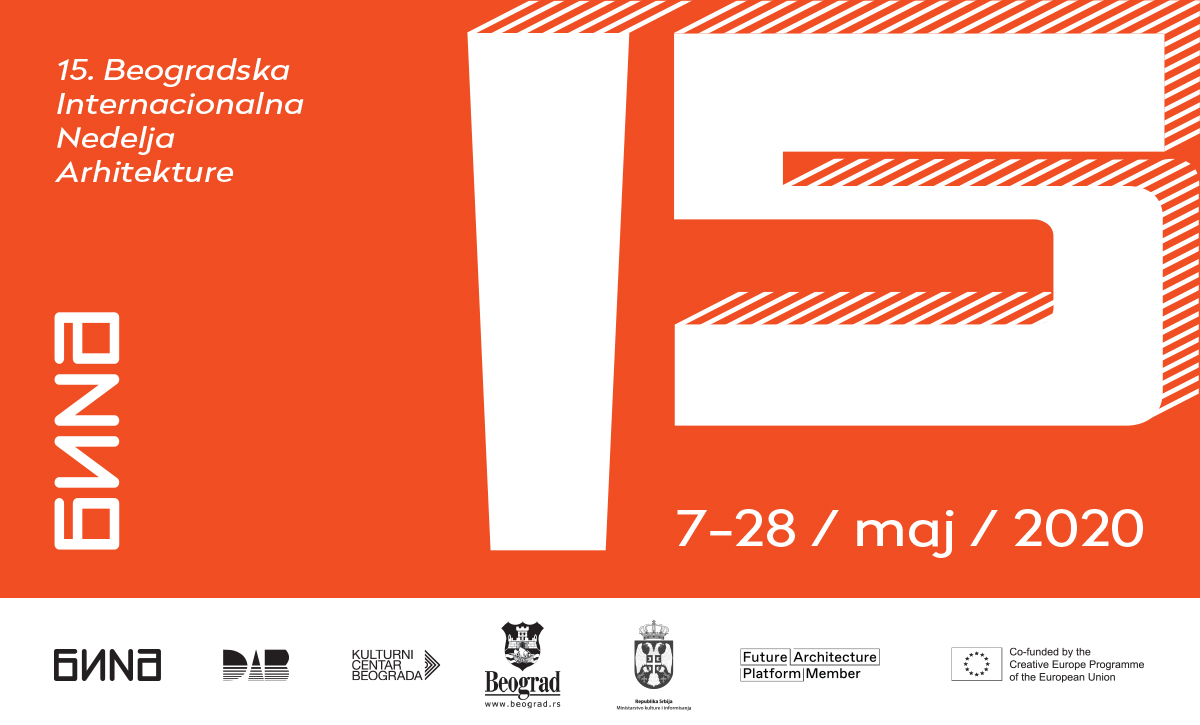 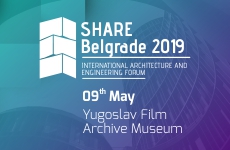